This black and white wall art shows how perfect circles do not exist...anywhere in the universe.

Circles are made from triangles as are all shapes and are deeply interconnected with the number Pi. The more triangles you squeeze within a certain perimeter, the closer and closer you approach a circle but you never reach it...you just get closer and closer. This is WHY Pi goes to infinity.

Since all shapes that exist break down into straight lines and triangles let's see what happens when we convert the degrees into Pi radians. 180 * Pi/180= 180 * Pi/180. The 180's cancel out because 180 divided by 180 equals one and one times Pi equals Pi! So every shape in the universe breaks down into pieces of Pi, literally. And some say nature doesn't have a sense of humor!

This piece of modern wall art is drawn with straight lines only. It is 720 right triangles rotating 1/2 degree at a time. There is no curve but as you can see the more triangles that are squeezed into the perimeter the more it APPEARS to be a circle or curve.

Just like the mountain is not a circle when you're looking at it on the Earth, but it looks like a circle (or part of one) from outer space. In other words, what is a circle, or the smoothness of reality, is relative. This is one of the many beautiful illusions of relativity and quantum mechanics.

For those who like the equation aspect, graph f(x)=xsin(Pi/x) and see what happens. As x (the number of sides to a circle) approaches infinity, f(x) will approach Pi.

Last but most important is that we have been taught that Pi never ends. That is true when looking at this in pure equation form...but it is wrong when looking at a 'circle' in reality.

This is the really amazing part....Pi ends (physically).

The smallest measurement in the universe is something called a Planck length. It was discovered by Maxwell Planck and he won the Nobel prize for it. It's accepted and used worldwide by mathematicians, nuclear physicists etc. What this means is that you cannot physically add an infinite number of triangles in a 'circle'. You can keep adding triangles only until each "side" to the circle (microscopic sides) equals one Planck length and this is where Pi physically ends without question.

It is easier to see geometrically than it is to see in pure equation form, for most of us. When you do equations of circles you never see with your own eyes like you do when you look at this drawing. We are visual creatures and like they say, a picture is worth a thousand words, or in this case, a thousand million equations. One drawing shows visually what most would never find in an equation alone. 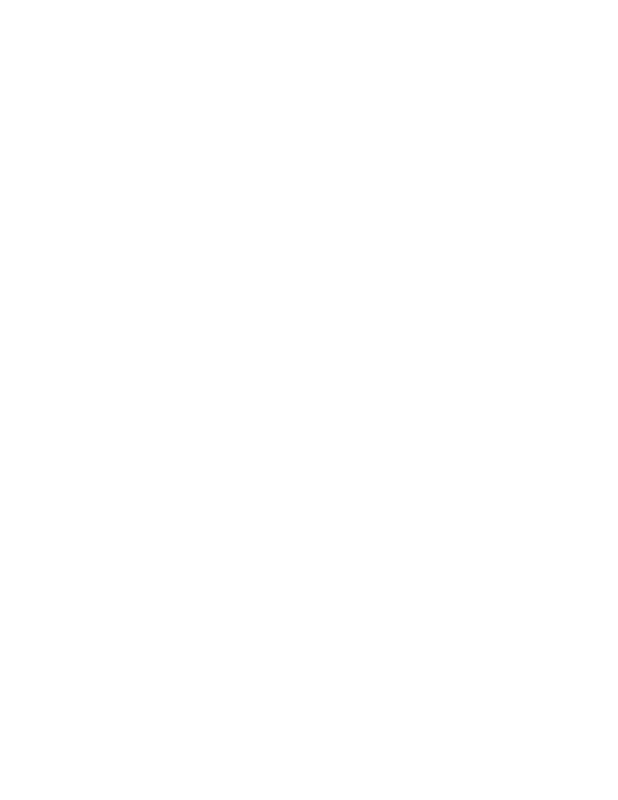