To see this in reality, stand on a bridge and look down at waves of water as the columns supporting the bridge block the water at some points making the wave travel around the columns and the new waves collide. Take a picture of what you see and it will be identical to this drawing.

Light travels through the lattice (or grid like) structure of space time vibrating all points connected to it.

Space time is a fractal. A fractal is a shape that's when taken apart into pieces, the pieces are the same (or similar) to the whole. When you decompose space time (or light) into its smallest pieces (Planck constants), the pieces are the same as the whole. When light travels, the pathway that it travels is through a lattice structure, which is also a fractal. So it travels through all fractal pathways, or as quantum mechanics says "all possible points".

Another good way to think of it is to picture when you sitting in your car and light from a street comes through it.. You know how you see the little streaks of light coming off the light? Well, those little streaks are going in every direction, you just see that particular streak because of your 'relative point of view'.

Now imagine the same thing only this time you have a friend in the passenger seat of your car. They will see the streaks of light going from the light towards their eyes, while you (at the same time) see the streaks of light coming toward your eyes. So the light is traveling all of those pathways but you only see a certain one because of your 'relative' point of view.

When you look at the light it appears to be a straight streak of light traveling towards you but it is actually a wave traveling all directions. Your relative point of view makes it seem as if the light is a particle streaking towards you simply because of where you are observing it from.

Now think of a billion people all around the same light post. They all will see the light streaking towards them and not towards anyone else. So it gets easier to see how an individual looking at light 'sees' it as a particle streaking towards them but when you look at the light streaks from everyone's point of view (or all possible pathways), at the same time, it behaves as a wave because it is traveling to all those points. It's all relative.

So is light a wave or a particle? It is BOTH depending on whether it is being observed or not. The quirky, elegant, beautiful strangeness of the universe. 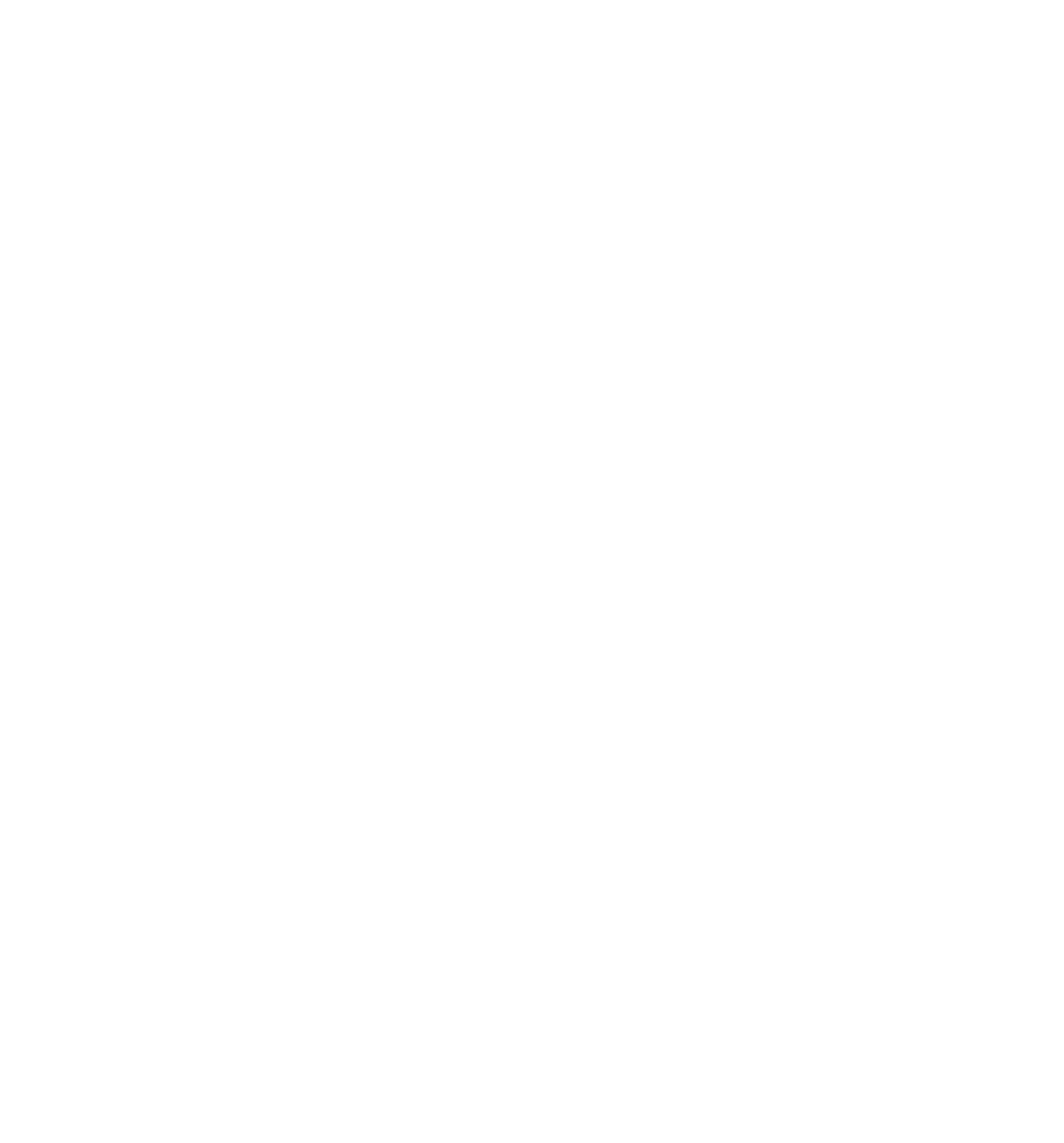