This diagram shows in a simple and elegant way where energy may come from.

This shape has been drawn by artists, mathematicians, physicists and others for thousands of years. Some call it sacred geometry, some call it by scientific terms such as grid or lattice. I call it a Planck lattice or the discrete structure of space time.

This explanation is a little long but the reward is immense if you are interested in knowing where energy (which means matter, which also means you) may come from, so please bear with me.

Because there are no fractions, the shape that arises is a two dimensional hexagon which makes more and more hexagons of all sizes. Space is a fractal, a shape that when you decompose it into pieces, the pieces are the same or similar to the whole. If you view it three-dimensionally you will see that it automatically creates three dimensional cubes that create larger and larger cubes (a fractal also). This is 'why', as Einstein stated, that space time has a grid like structure. This is where that grid structure arises from, it arises from the fact that all measurements are made of whole multiples of the Planck Length.

Now that we have defined a possible structure of space time based on the Planck length, let's look closely at what happens when we 'vibrate' this grid (or Planck lattice) structure. There is something called the Uncertainty principle in physics. What it states is that you cannot locate a particle position and velocity BOTH with perfect precision. In other words, when you are looking at a point of space time, it 'vibrates' because you cannot define its position and velocity perfectly.

In reality there are trillions and trillions of collisions occurring at different frequencies. That is what gives rise to all colors, EM waves, gravity, etc. In the diagram I've drawn collisions at the most common points so it is easier to picture. The equation at the bottom of the diagram describes energy in pure equation form.

Albert Einstein discovered that Energy=mc^2. In words, energy equals mass times the speed of light squared. Since Energy=hf and Energy=mc^2, then they both equal energy and therefore equal each other.

Combining these two equations and seeing the shape of space time vibrating at the speed of light is the key to understanding where energy may come from.

Relativity is elegant, beautiful, empowering and humbling all at the same time. Thank you for reading and keep on discovering! 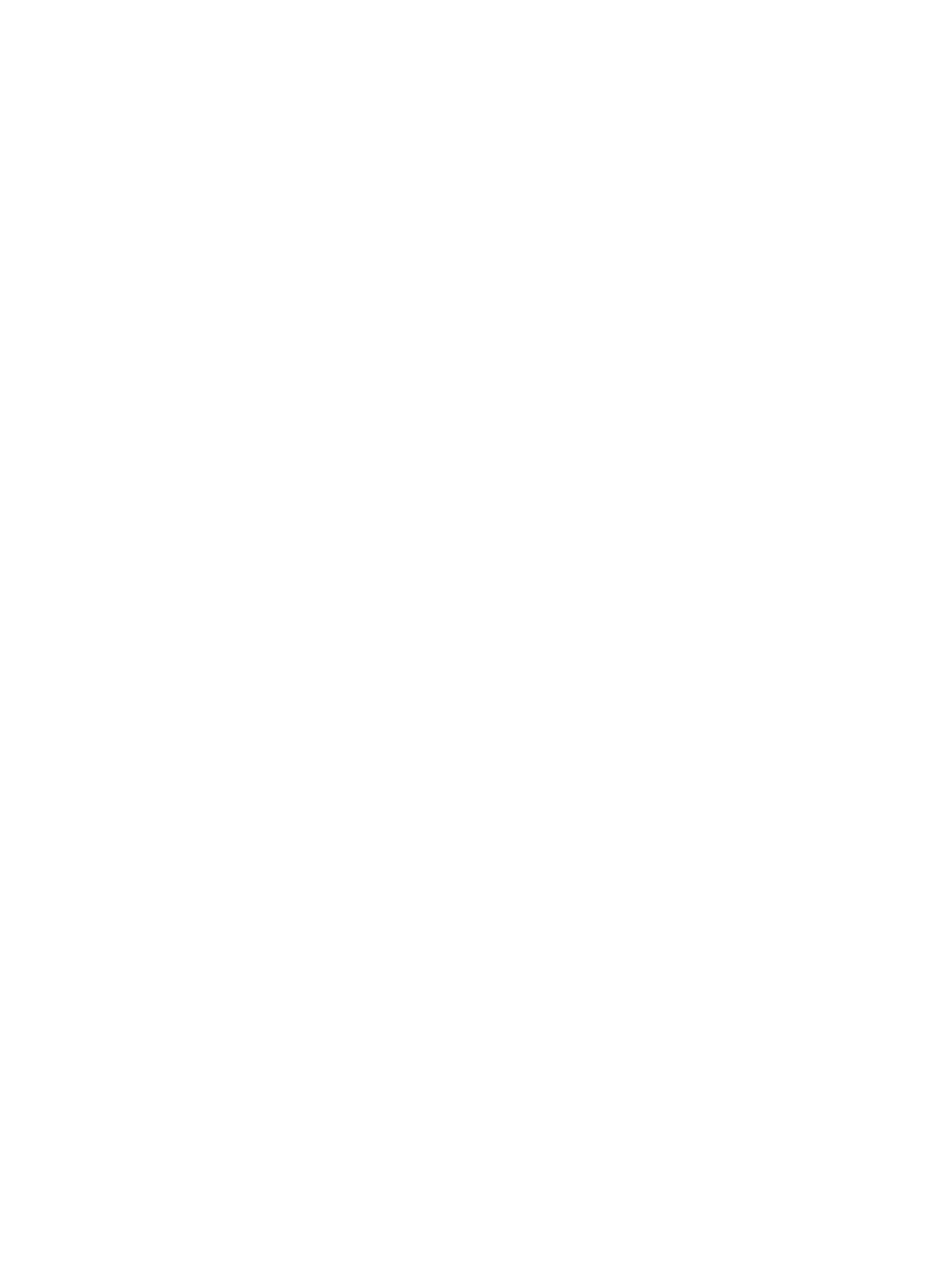